Oirschot, an independent municipality located in the Kempen with more than 18,000 inhabitants. Narrow alleys and winding streams, hidden culinary surprises and cultural secrets. Oirschot is full of hidden gems! Both around the Market, in Spoordonk or De Beerzen, and in the vast countryside.

Oirschot, a village settled in the south of the Netherlands. 20 minute drive to the city’s Tilburg and Eindhoven. The population of the municipality Oirschot is around 18.000 people. Oirschot has more than 300 monuments, which is quite unique. Below a few of the 300 monuments are shown

Oirschot, also known as a ‘Monument in the Green’. This municipality has no fewer than eleven nature reserves, two protected village views and more than three hundred monuments. Oirschot is a village with many possibilities! In addition to the beautiful nature reserve, there are of course also many terraces, you have the opportunity to explore Spoordonk on the e-choppers and you can relax while enjoying a barbecue after the training at BIJ ONS! 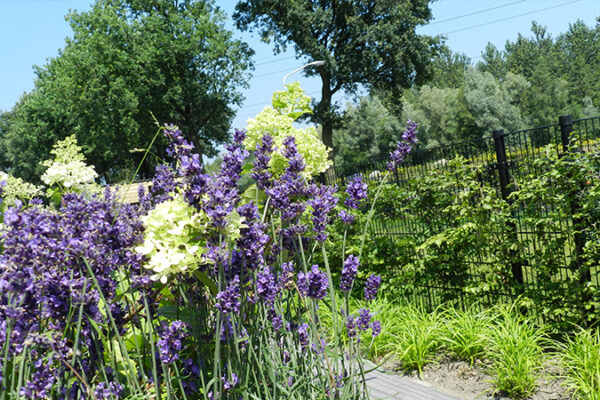 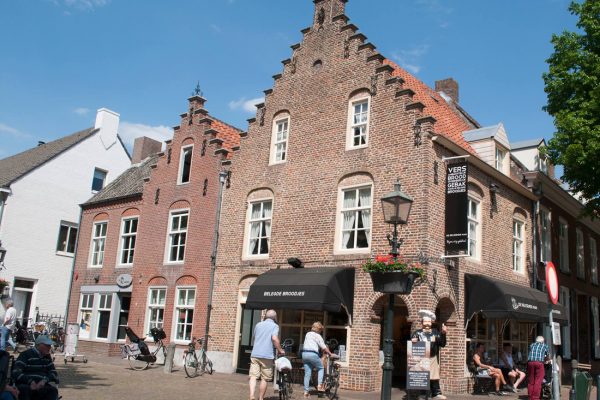 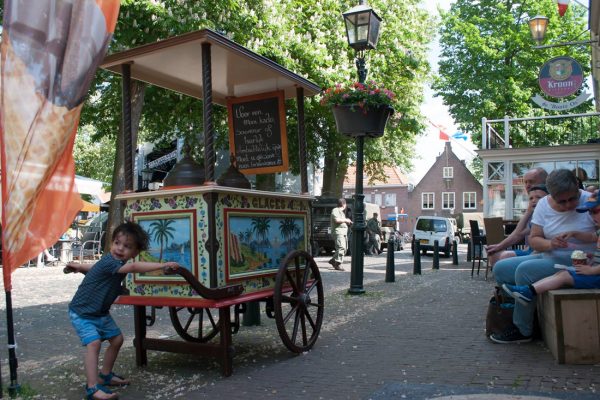 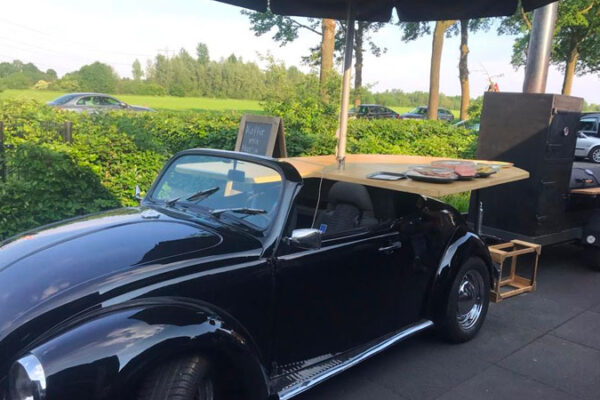